We are pleased to let you know that our office is now back to normal operating hours. In response to COVID-19 concerns, we would like to assure our patients that we are still taking all precautions to keep you safe.

Would you like to switch to the accessible version of this site?

Don't need the accessible version of this site?

Ft. Pierce has a long and rich history, and ours is no exception. Our story goes all the way back to 1912, when Dr. Rowe's great-grandfather established his dental practice in Ft. Pierce. Since then, the Rowe family has proudly carried on the tradition of customized family dentistry to this day.

In 1959, Dr. Rowe's father, Phill, began a practice of his own. Both of Phill's grandfathers were trusted medical professionals. One was a dentist who practiced here in Ft. Pierce; the other became St. Lucie County's very first physician. Phill's father, Samuel Kimbrough Rowe, owned and operated a dental laboratory in Ft. Pierce. Samuel V. Rowe, DMD joined in 1985 and continues to provide the same exceptional dentistry the residents of St. Lucie County have come to know and trust.

"Family dentistry" is more than just a term to us. It means that we have served the Treasure Coast for over a century so that our family could bring unparalleled dental care to yours. When you visit the office of Dr. Samuel V. Rowe, you can rest assured that you are visiting a true family dentist. 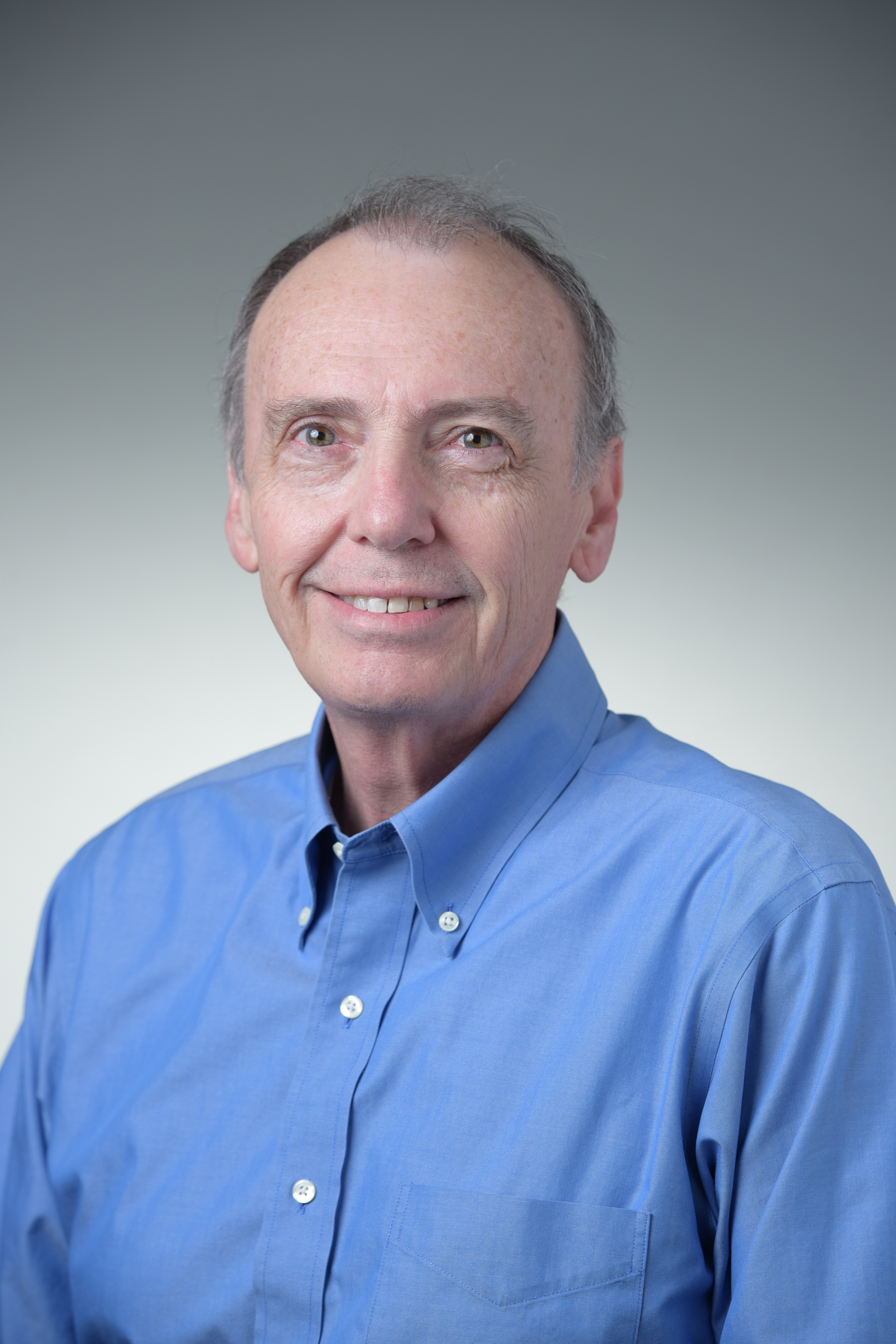 Dr. Sam Rowe has been practicing dentistry at the family dental office in Fort Pierce since 1985. After achieving his Bachelor of Science in Chemistry, he attended dental school at the University of Florida. Upon graduation, he completed a one year general practice residency at Shands Hospital in Gainesville. He then returned to his hometown of Fort Pierce to practice dentistry with his father.

Dr. Rowe has been married to his wife, Lynn, for over 30 years. They have two grown children, Jonathan and Rachel. Dr. Rowe is a contributing member of the community and a teacher and ruling elder at the Covenant Reformed Presbyterian Church in Fort Pierce.

Our dental assistants, Debby and Angela, and our hygienist, Judi, are ready to make your dental experience at our office pleasant and comfortable.

Dr. Samuel Phillips Rowe was born and raised in White City, Florida, coming from a long line of healthcare professionals. He received his doctorate in dentistry in 1957 from the University of Louisville, graduating at the top of his class and receiving numerous academic honors. Dr. Phill Rowe attended local schools, graduating in 1951 from St. Lucie County High School. Following a two year dental internship at the Florida Correctional Institute in Starke, Florida, he returned to his home town of Fort Pierce, where he opened his dental practice and continued to work for fifty-six years. Dr. Rowe was highly involved in organized dentistry, having served as president of the Tri-County Dental Association and the Atlantic Coast District Dental Association and holding membership in the American College of Dentists and The International College of Dentists. He served as director of Citizens Federal Savings and Loan, president of the White City Cemetery Association, and president of the local chapter of the American Cancer Society. He was an Eagle Scout and a life long Rotarian.

Phill Rowe was an exemplary husband, father, and grandfather, and he loved his family deeply. His faith in Christ shaped his entire life. He served several Presbyterian churches as Elder, and he was a longstanding Elder Emeritus at Covenant Reformed Presbyterian Church in Fort Pierce. Phill and his wife, Sophia Jean, enjoyed a sixty year marriage together.

His family misses him greatly, but we know he is with the Lord, enjoying the fellowship of the redeemed.

Find us on the map

Find Out When We Are Open